Welcome to the Virtual Project Gallery

OF GRACE CHURCH SCHOOL'S CLASS OF 2023 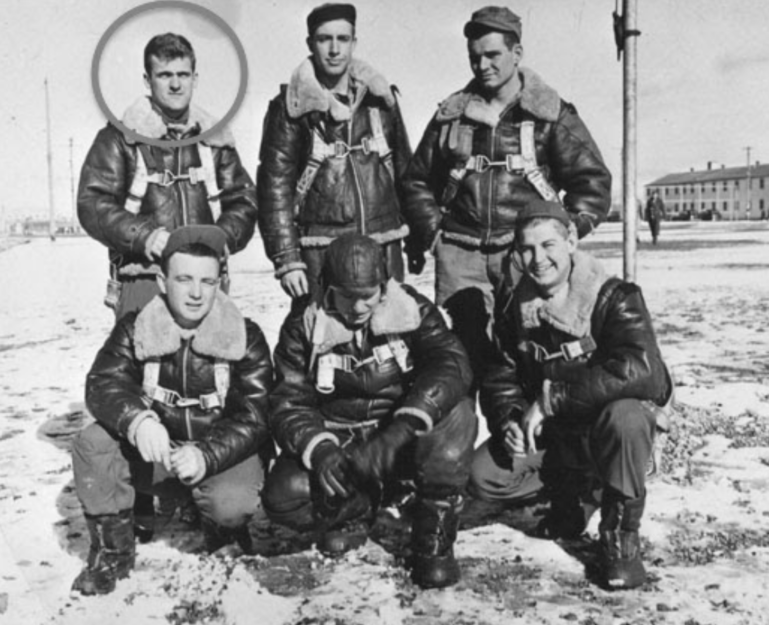 For my project, I have made a sort of documentation of my grandfather’s experiences, throughout the American engagement in the European conflicts of WW2, as a ball turret “belly” gunner for a B-24 long-distance bomber. I have recorded where in Europe he fought and where as well as what he bombed. I have also included every entry he made in his war diary which he kept with him through the war. While the majority of the work is about his experiences and journey it also includes historically significant events and pieces of the war that helps the reader understand specific points of the documentation.

This is an important project to me because I have always had an interest in the war and have always wanted to learn more about my grandfather’s involvement. I believe that this chapter of the war is not as well known, and I would like to spread the stories of those soldiers who fought alongside each other in coffins of tin foil 30,000 feet up in the air.

Copyright © 2022 Welcome to the Virtual Project Gallery | Design by ThemesDNA.com